How Does A Water Softener Work? 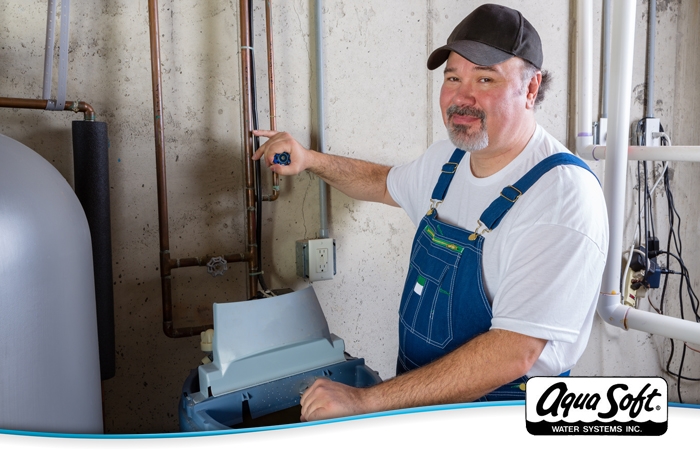 While water is in the ground, it picks up soluble bits of whatever it passes through including minerals found in the earth. Calcium and magnesium are 2 minerals that affect the water’s ability to function in our homes. These minerals make our water hard.

85% of homes in the United States are in hard water areas. Water is considered hard if it contains a concentration of hard water minerals, like calcium and magnesium, higher than 17.1 mg/L.